“It is like a great conversation of the wise, both of the living and of those long ago fallen asleep, who in their written words still speak.” 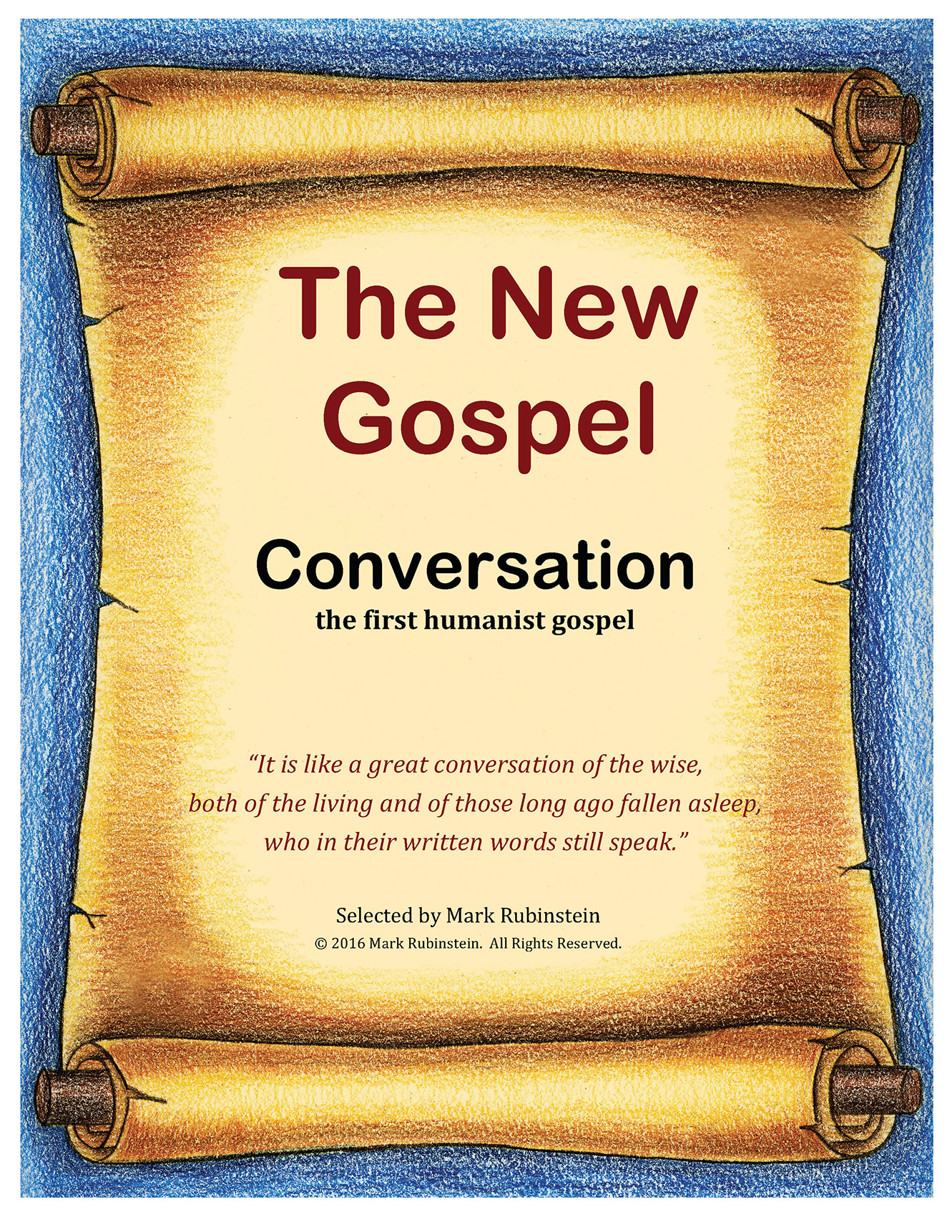 Significant historical documents were selected such as the Edict of Milan, the Apostles’ Creed, the Papal Indictment of Galileo, and the documents declaring papal infallibility and Mary’s Immaculate Conception. Selections include complementary quotations that support different sides of the same issue. Several, like excerpts from Cicero’s and Seneca’s moral works, show how close the classical cultures had already come in embracing a modern moral code. Some are surprising, like Mark Twain’s opinions on anti-Semitism and Jefferson’s and Lincoln’s description of black immigrants. Some, like verses from Shakespeare, are included because they are artfully worded, lyrical, or laconic. We hear frequently from Augustine, who has left us the most encyclopedic and well-reasoned analysis during the first 1,000 years of Christianity, and from CS Lewis, who wrote the most popular and well-written Christian apology of the 20th  century.

The authors quoted in this book are categorized and color-coded by their historic nationality, religious orientation, philosophical outlook, or contribution to literature, as noted below.

This book is initially organized by Topic, with quotes from various authors of various categories creating dialog under the given topic.